Where your floors are installed right.

There are all sorts of different shower styles that work for different people. Some have to adjust for less space, while other homeowners might have the time and resources to explore larger or more creative shower styles. There are other aspects to consider - what kind of shower door do you want? How much space are you looking for? You might also be interested in figuring out how to make sure that your shower is as “modern” as possible. There are so many options for other amenities you prefer.

Some homeowners have their own ideas regarding shower styles. You might consider a romantic and more open shower, or you might prefer a walk-in shower that emphasizes privacy. Here are some shower styles that you may want to think about. 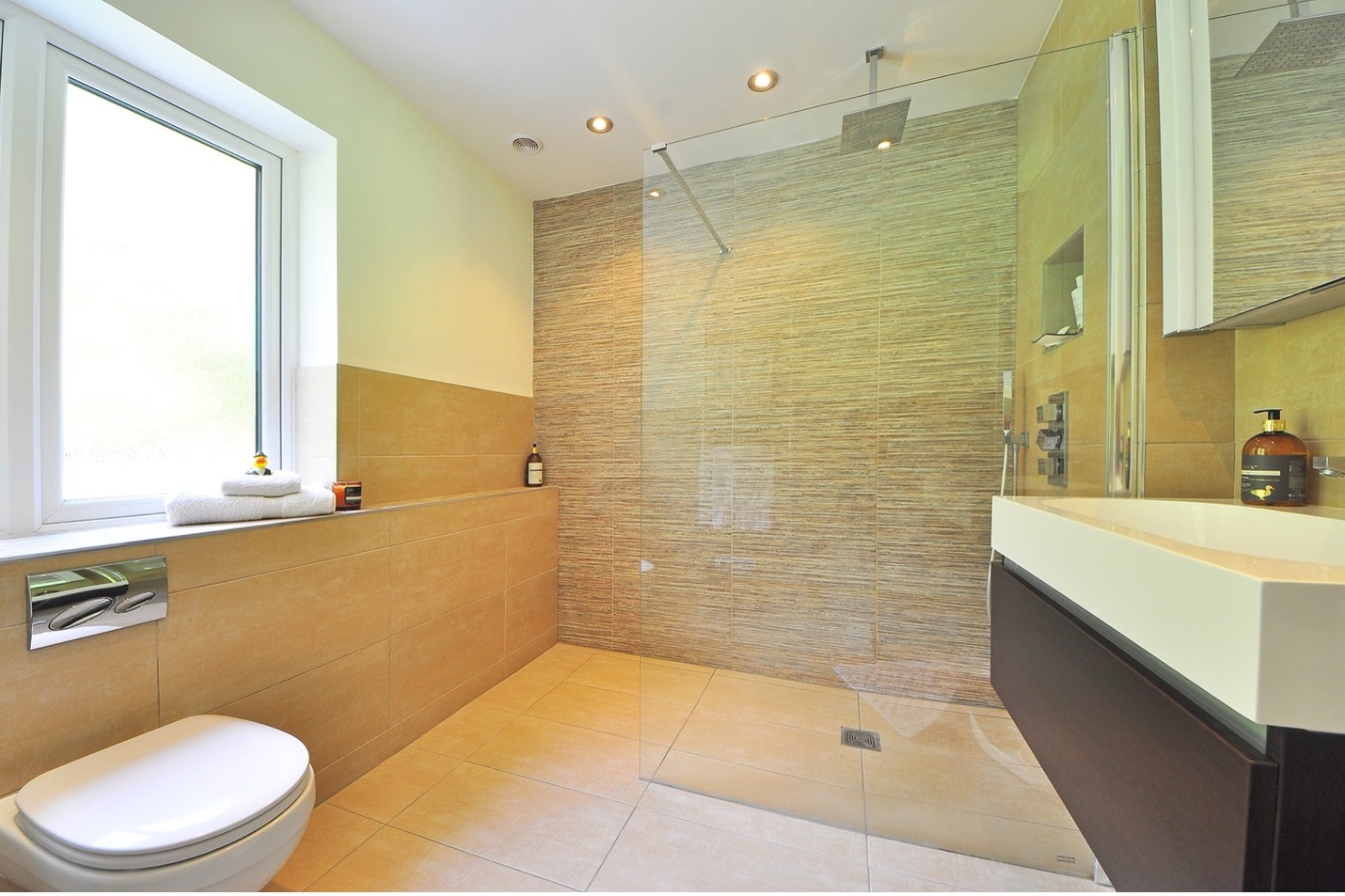 Some homeowners might want every room to make a statement of some kind, and they may focus on design and décor more than other homeowners. A curved shower enclosure is an eye-catching type of walk-in shower that is often custom-built and thus one of the more expensive shower styles.

This is one of the most common shower styles globally, and there’s a good chance that you have used a corner shower before. The design is simple: it’s a shower designed to remain in the corner of a bathroom, and it is often utilized in smaller bathrooms. If you want a more modern take on the corner shower, you may want to consider the freestanding rectangular shower.

The other side of the coin is that this doesn’t have as much space as other shower styles. While it might work for some lovers of the walk-in shower, it might feel a bit too tight for others. Even if you have a giant corner shower, there might be some that don’t like showering in the corner of a room in general.

If you are thinking about new shower styles, why not consider an electric style? One of the coolest things about an electric shower is that it is energy efficient! Believe it or not, all it takes is to be connected to a cold-water supply. Water is heated inside an electric shower’s control box - so you don’t have to wait several minutes for hot water when you need it the most! That’s right: you can enjoy a hot shower no matter the status of your boiler.

Looking for more advice on your next shower remodeling project? Reach out to Atlanta Floor One, your experts on all things flooring and remodeling, at

We are still compiling the information for this page. Kindly check back soon for updates regarding our blog entries. In the meantime, don’t hesitate to visit the other pages of our website to learn more about our flooring business. 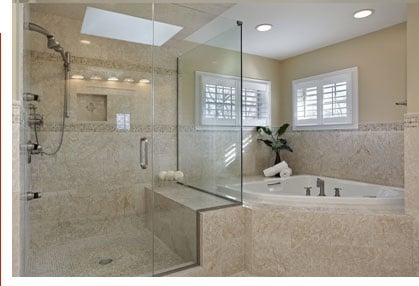